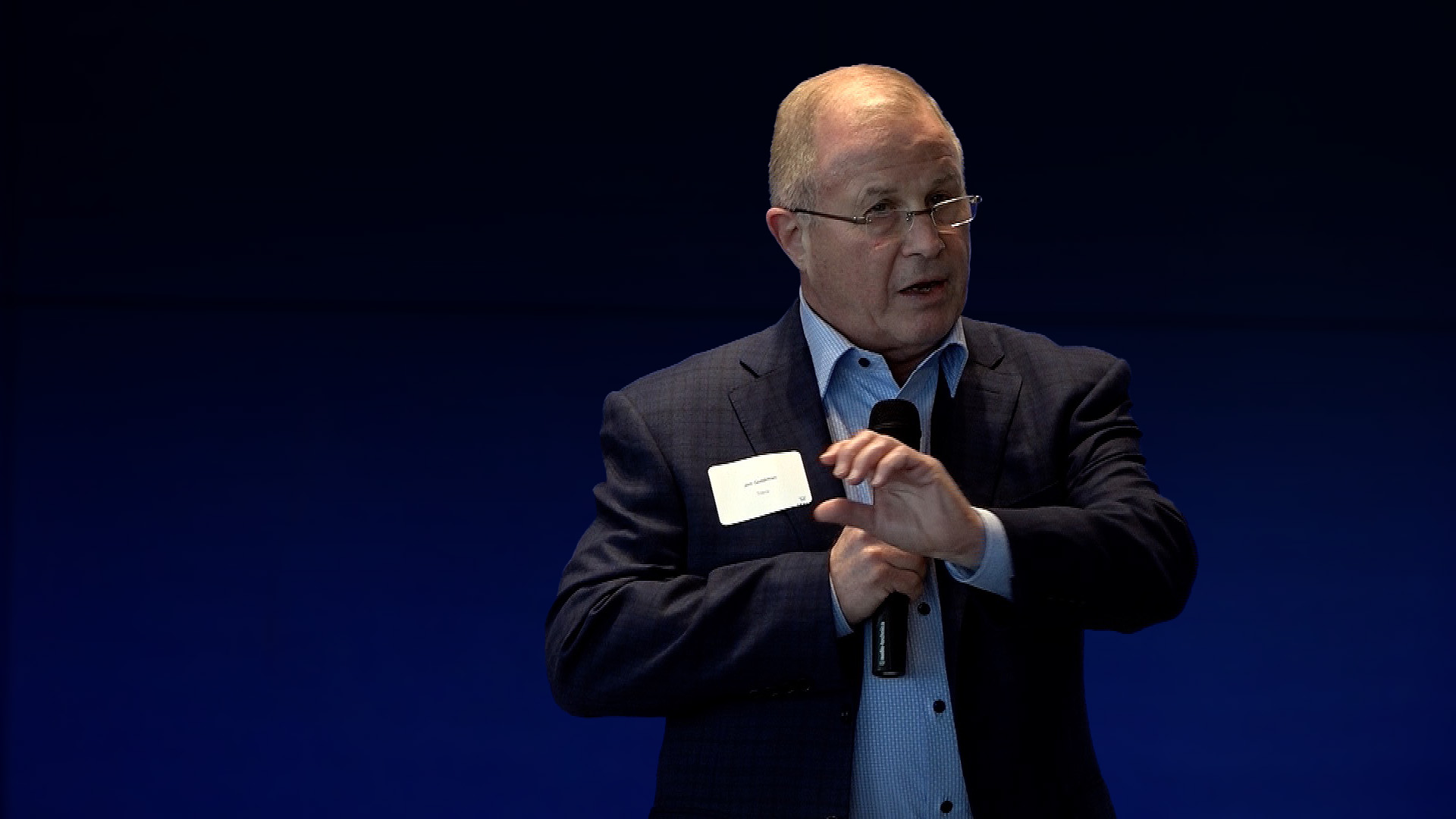 Learn why ransomware should be top of mind for today's small business leaders.

In this segment of his keynote address from Trava's #BeCyberSmart: Cybersecurity Awareness for Today's SaaS Companies live event, Trava co-founder and CEO Jim Goldman provides more insight into how small businesses should be thinking about cybersecurity by addressing the topic of ransomware.

Business leaders will also learn  more about what comprehensive cyber risk management should look like, why each component is critical, and common pitfalls small business leaders face when implementing a cybersecurity program.

Cyber crime is a huge problem and, in recent years, ransomware has steadily gained traction. In fact, ransomware has become one of the largest risks small and medium-sized businesses face. In our video, Trava CEO Jim Goldman talks about the problems associated with cybercrime and specifically ransomware. He also discusses why SMBs are a prime target for cybercriminals who seek to exploit them.

How Are Cyber Risks Increasing in the Future?

Essentially, cyber risks increase on a daily basis with new threats emerging all the time. CEO Jim Goldman discusses how his 5+ years of working with the FBI’s cybercrime task force was enlightening because it illustrated how cybercriminals operate just like other criminals—lazy! They don’t want to do the work associated with pursuing a legal career path.

Cybercriminals are very technically astute and some of the most brilliant people, but unfortunately have chosen to work on the wrong side of the law. They aren’t loners living in their mom’s basements in a faraway country, they've aligned themselves with other cybercriminals to create a massive, organized, multi-tiered illicit economy. Their mission is to use their specialized skills to exploit businesses of all sizes.

Ransomware Is an Entire Economy

In the cybercrime community, ransomware has emerged as its own economy and layer of industry. These layers include script-writing, selling scripts, service clouds, end-user license agreements, support organizations, payment processing systems, and payment negotiations. Essentially, threat actors assemble one layer after another to create this unlawful industry. It’s a well-organized shadow economy. Legitimate business people often underestimate the sophistication of cybercrime.

SMBs Are a Prime Target

It’s true cybercriminals strive to launch ransomware in large companies, but SMBs are actually the easier target. These threat actors actively seek out SMBs that lack cybersecurity defenses. What these criminals do is inject ransomware, get into stealth mode, and steal as many documents as they can. One of the strategies they utilize is to find out if a company has cyber insurance and then ask for ransomware equating to the maximum coverage limit. Or they seek to exploit SMBs' relationships with larger enterprises, such as the U.S. Department of Defense, and gain access to them through the SMB. In a nutshell, revenue less than billions doesn’t mean SMBs don’t offer something of value to cybercriminals. Back to the DoD example. Nuts and bolts made by SMBs end up in battleships, and cybercriminals want this information.

The bottom line, cybercriminals are sly and clever. No business is safe. 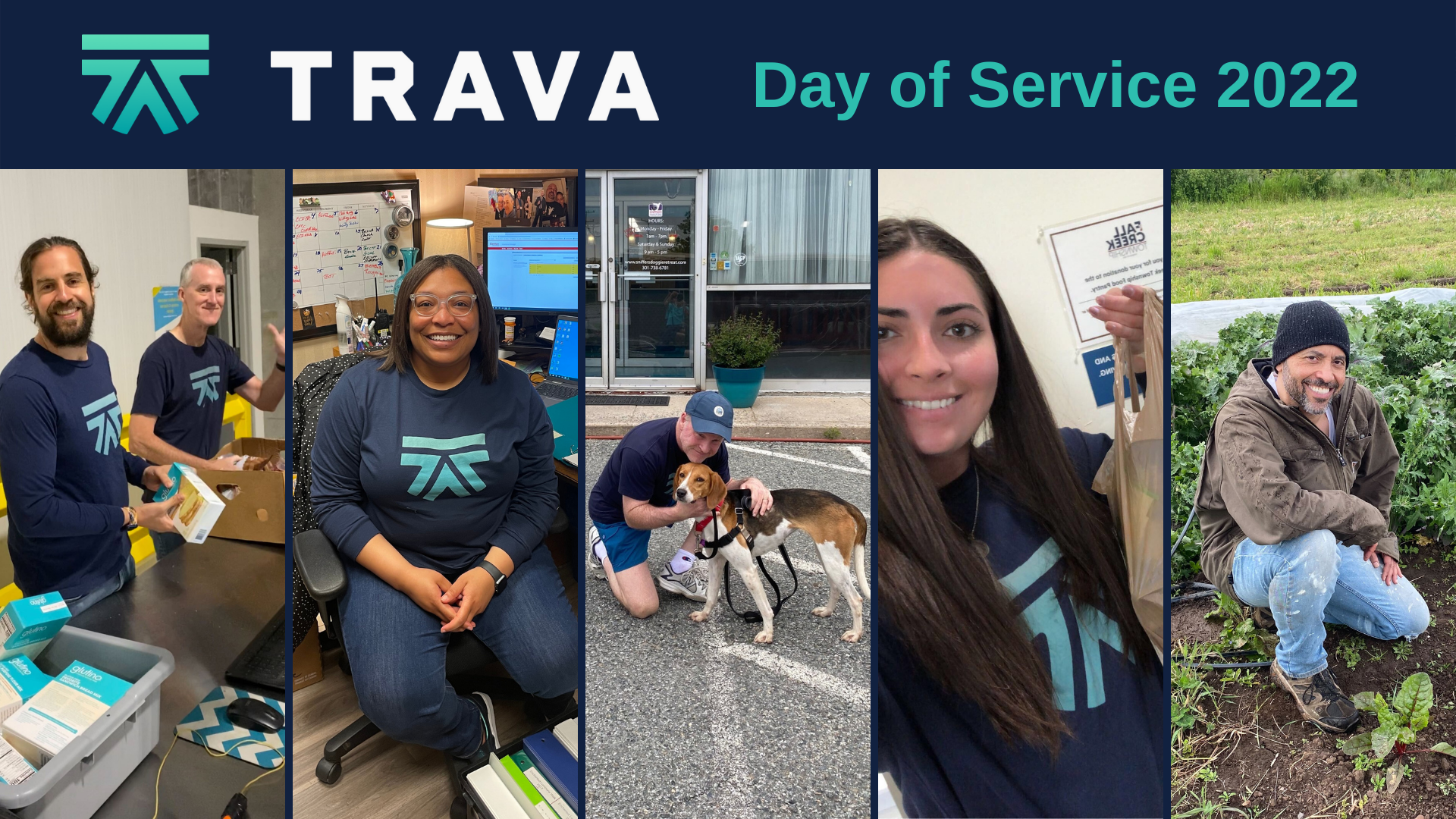 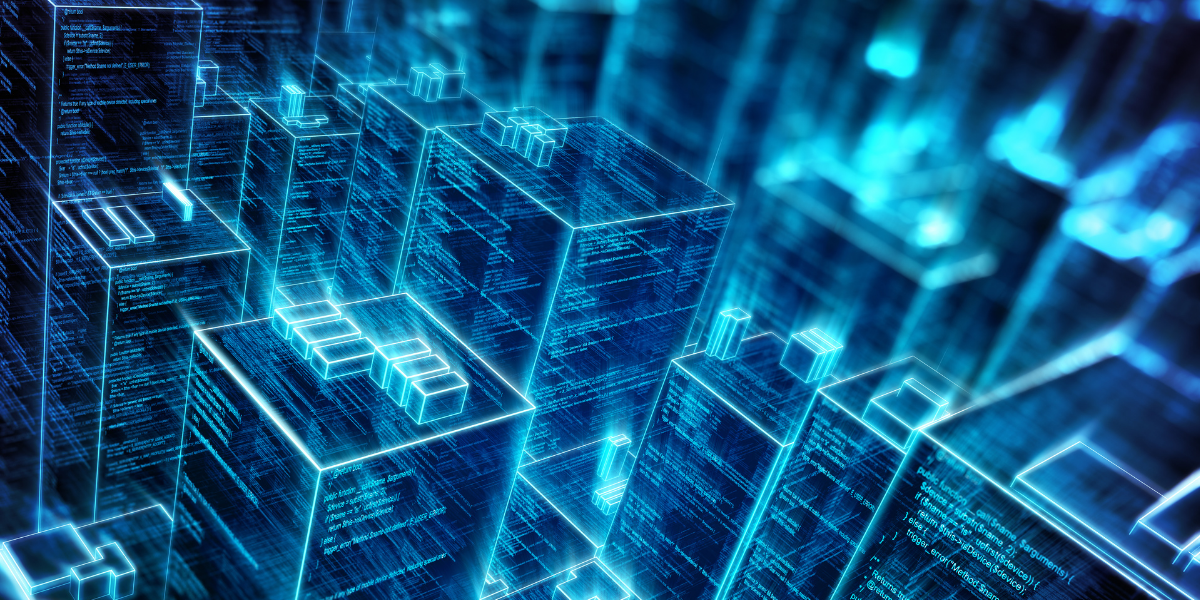 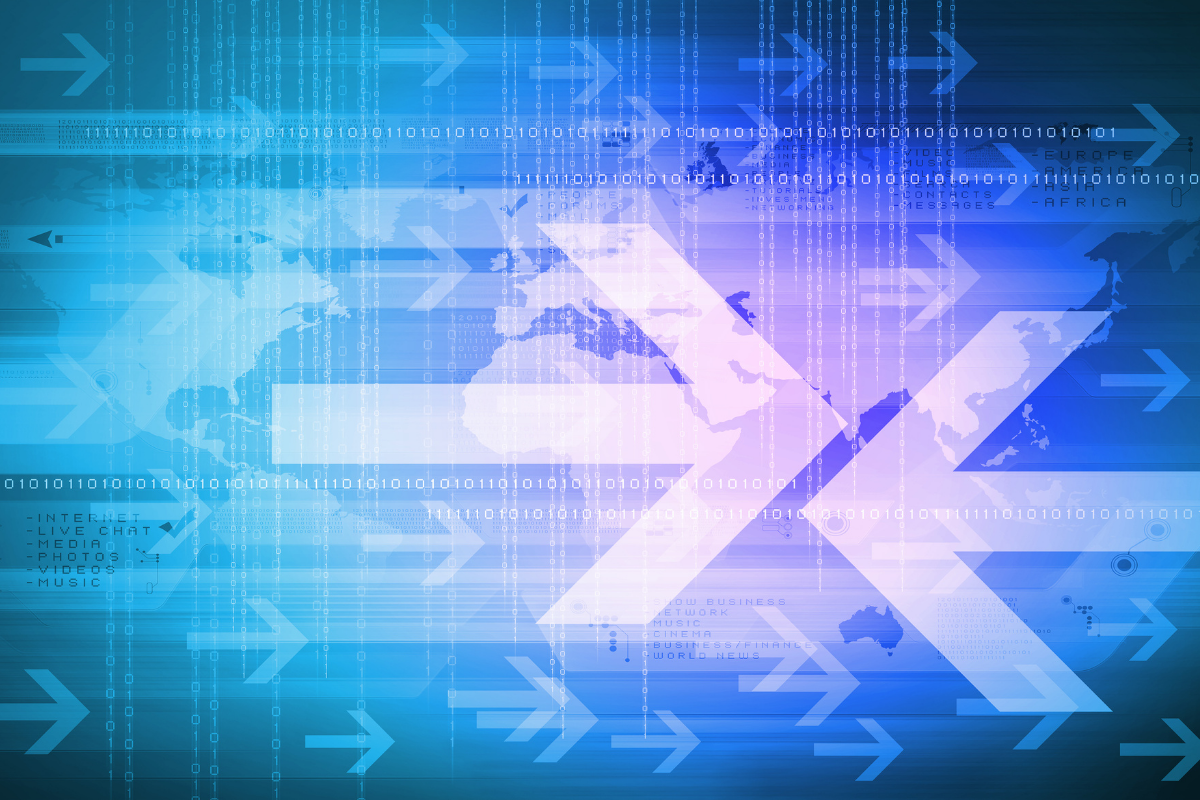 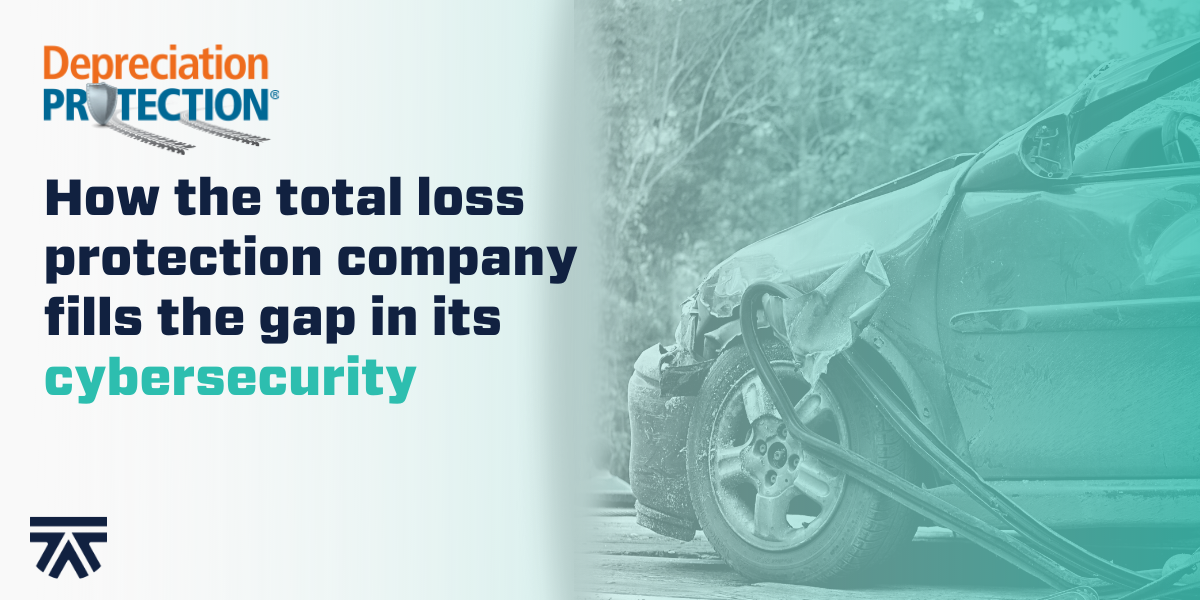