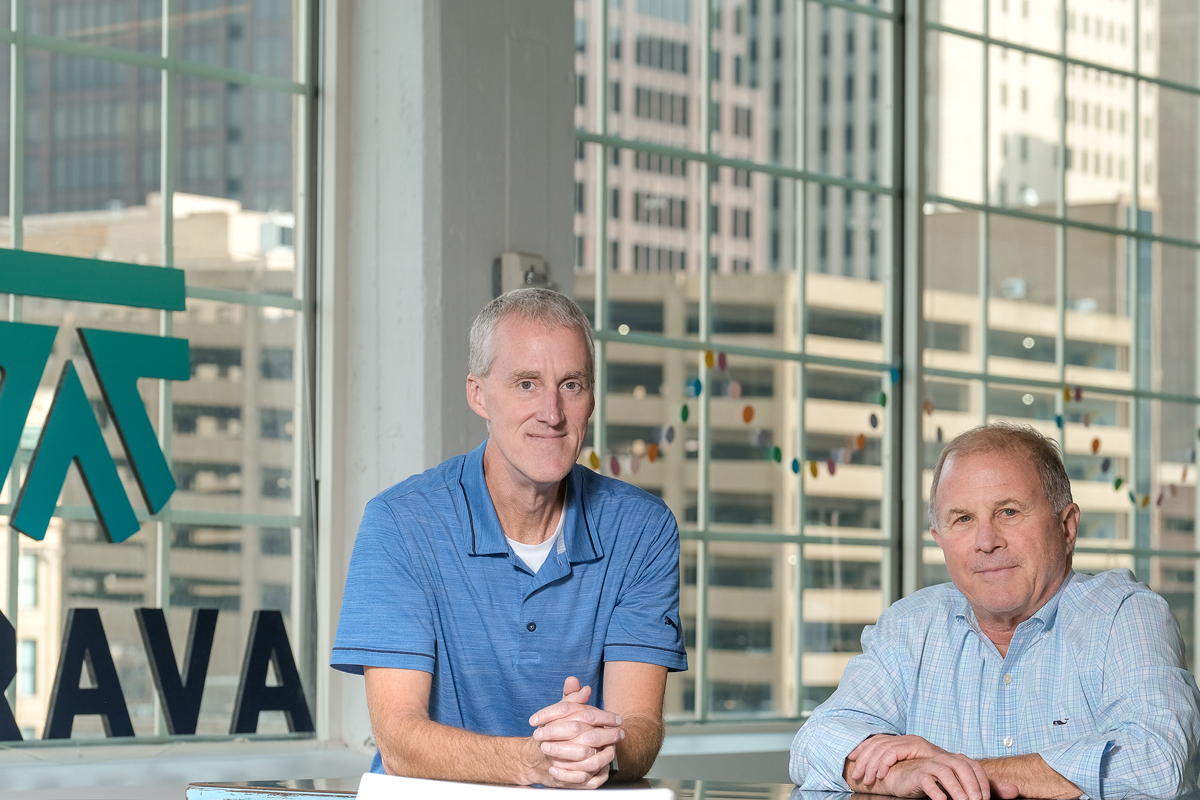 Trava Co-founders Jim Goldman and Rob Beeler were featured in an Indianapolis Business Journal article by Tech Writer Susan Orr. Enjoy this excerpt about the company's potential in the cybersecurity insurance market.

Within the fields of computer networking, network security and cybercrime, Jim Goldman has built his career around his ability to predict the future.

In the pre-internet era of the late 1980s, Goldman was figuring out ways for remote computers to communicate with each other. By the early- to mid-1990s, when the internet was coming into use, he was already thinking about network security—a topic few at the time were tackling, Goldman said.

“At the time, people thought I was paranoid—off my rocker—because no one saw the need for it.”

Now, Goldman believes he has found a new Next Big Thing. He’s the co-founder and CEO of Trava Security Inc., an Indianapolis-based tech startup operating in the evolving field known as insurtech.

Trava, which was launched out of Indianapolis-based venture studio High Alpha in 2020, tackles the issue of cybersecurity from three angles. Its software platform helps clients identify their risks, and Trava also works with clients to help them address those risks. The insurance tie-in—and the area in which Trava sees most growth potential—lies in using that collected data to help underwrite cybersecurity insurance. 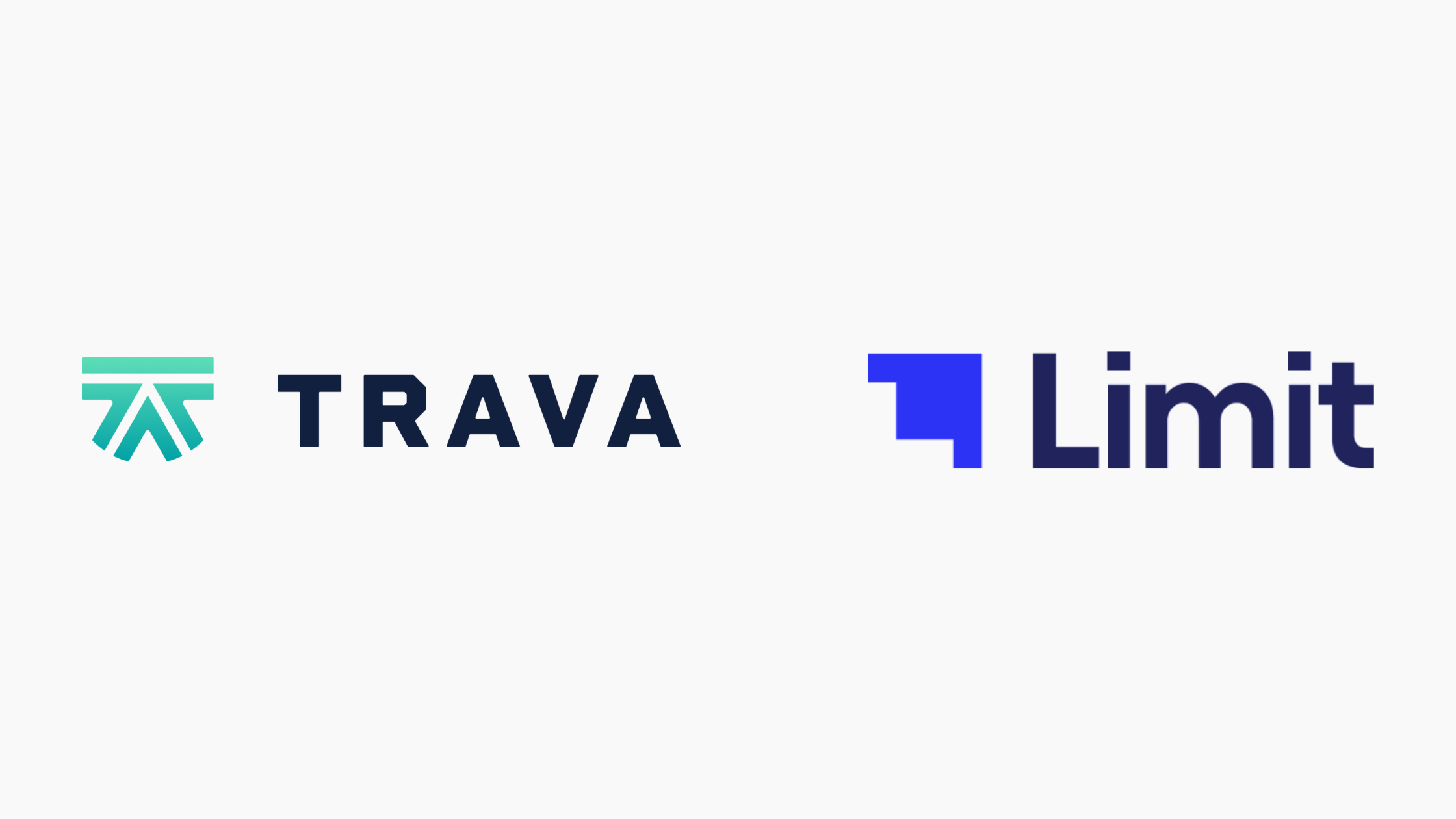 Limit announces its partnership with Trava Security (Trava) to deliver cyber posture and threat assessment reporting to its clients. 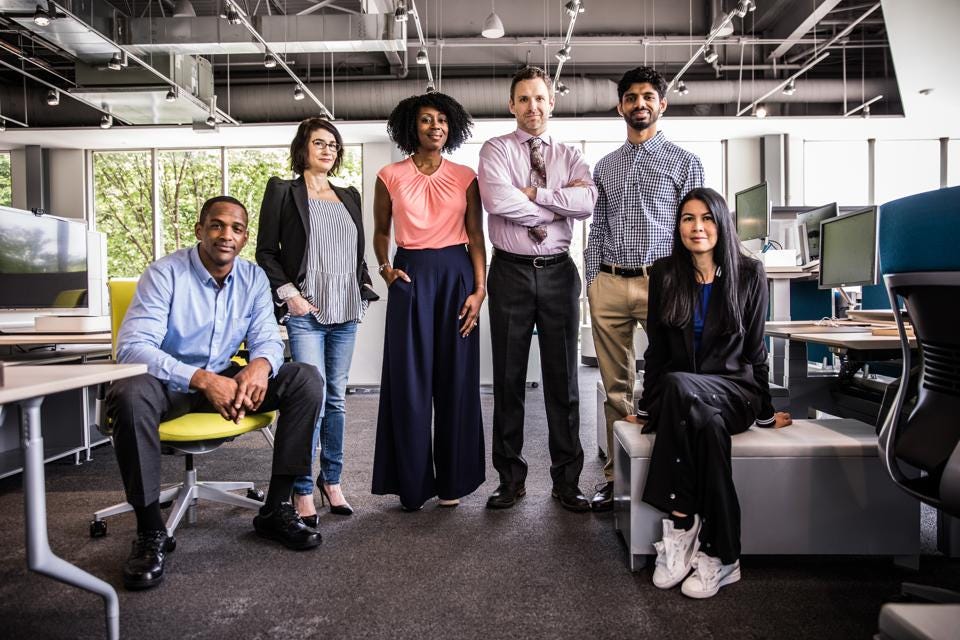 The Pillars Of Growth: How Playing To Your Strengths Builds Confidence Within Your Team

Jim discusses the second pillar that he considers to be a basis for a strong foundational mindset for growth: playing to your strengths. 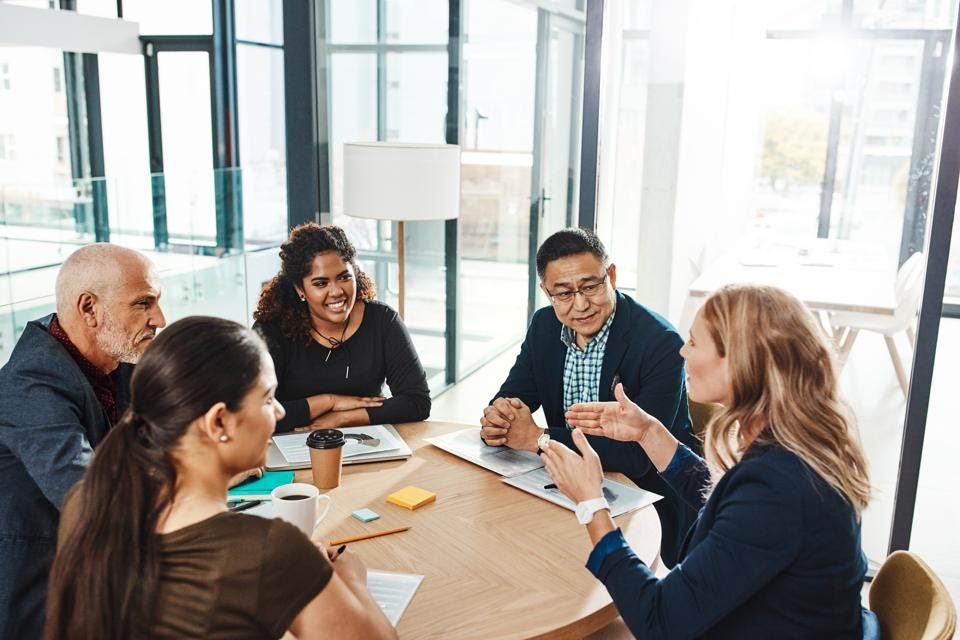 The Pillars Of Growth: Why Sharing An Authentic Story Is Crucial To Building Business Relationships

Trava announces that it has closed its second round of seed funding of $4.5M. 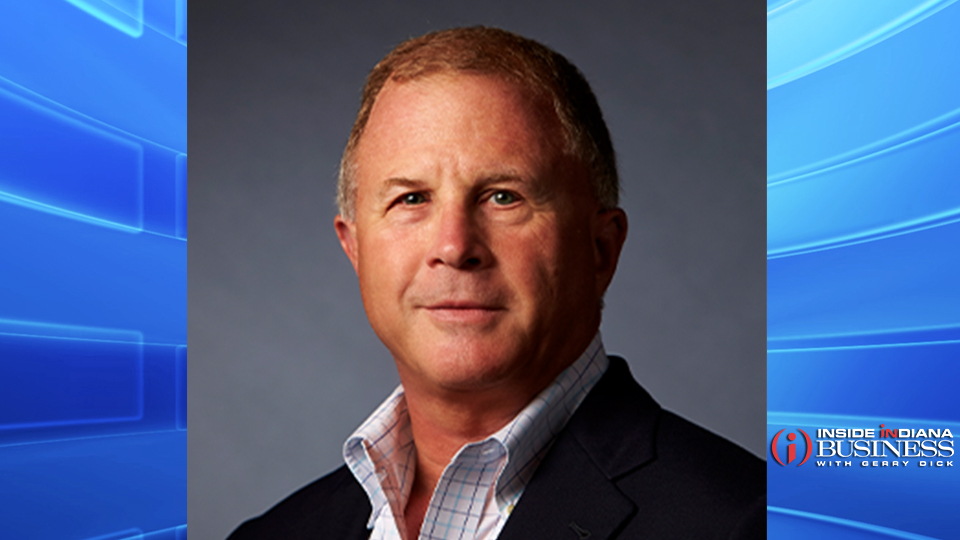 Jim Goldman writes about the unpredictability of business environments in Inside INdiana Business.

Thank you! Your submission has been received!
Oops! Something went wrong while submitting the form.
Talk to Trava